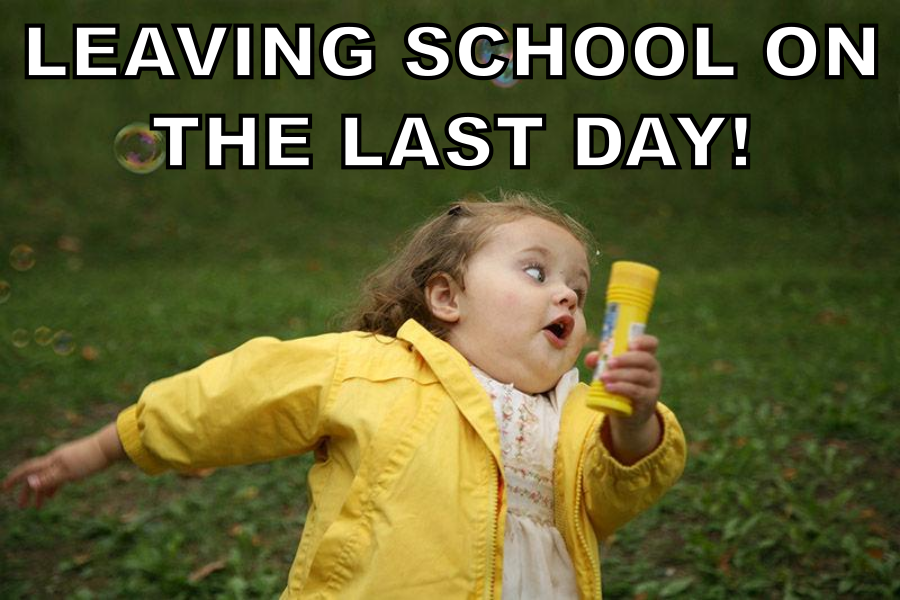 Why was the teacher cross-eyed on the last day of school?
She lost control of her pupils.
Apparently her and the students had a hard time seeing eye to eye.

Why was the obtuse angle so upset on the last day of school?
Because he wasn’t right all year.

Clearly I have achieved a new low if I have resorted to knock knock jokes. Despite the fact that the school year is wrapping up for most people, our puppy just had her first day of school. We are continuing her training to become a therapy dog. We like to refer to her as our anti-anxiety dog since we named her Xanax.

This is probably a good opportunity to point out that we are expanding our pet section to include toys, leashes, snacks, and more! We might just have something you needed for your fur baby!

Let’s look at some of the other things we have coming up in the not too distant future:

Believe it or not, mentioning that movie reminds me of a few Disney jokes. Hopefully these will help me recover from my previous use of a knock knock joke.

Why is Gaston the most peaceful Disney villain?
Because he won the No-Belle Prize

What Disney character can count the highest?
Buzz Lightyear, to infinity and beyond!

Now that I’ve made that connection to the movie this coming Wednesday, I want to share a trailer for it.

Now for the part everyone always asks about, the food! Our current sandwich is a Reuben, our current soup is our Italian Meatball Soup, and our current specialty ice creams are Strawberry Cheesecake and Midnight Caramel River. Missing our wrap already? We are actually making it a permanent part of our menu. 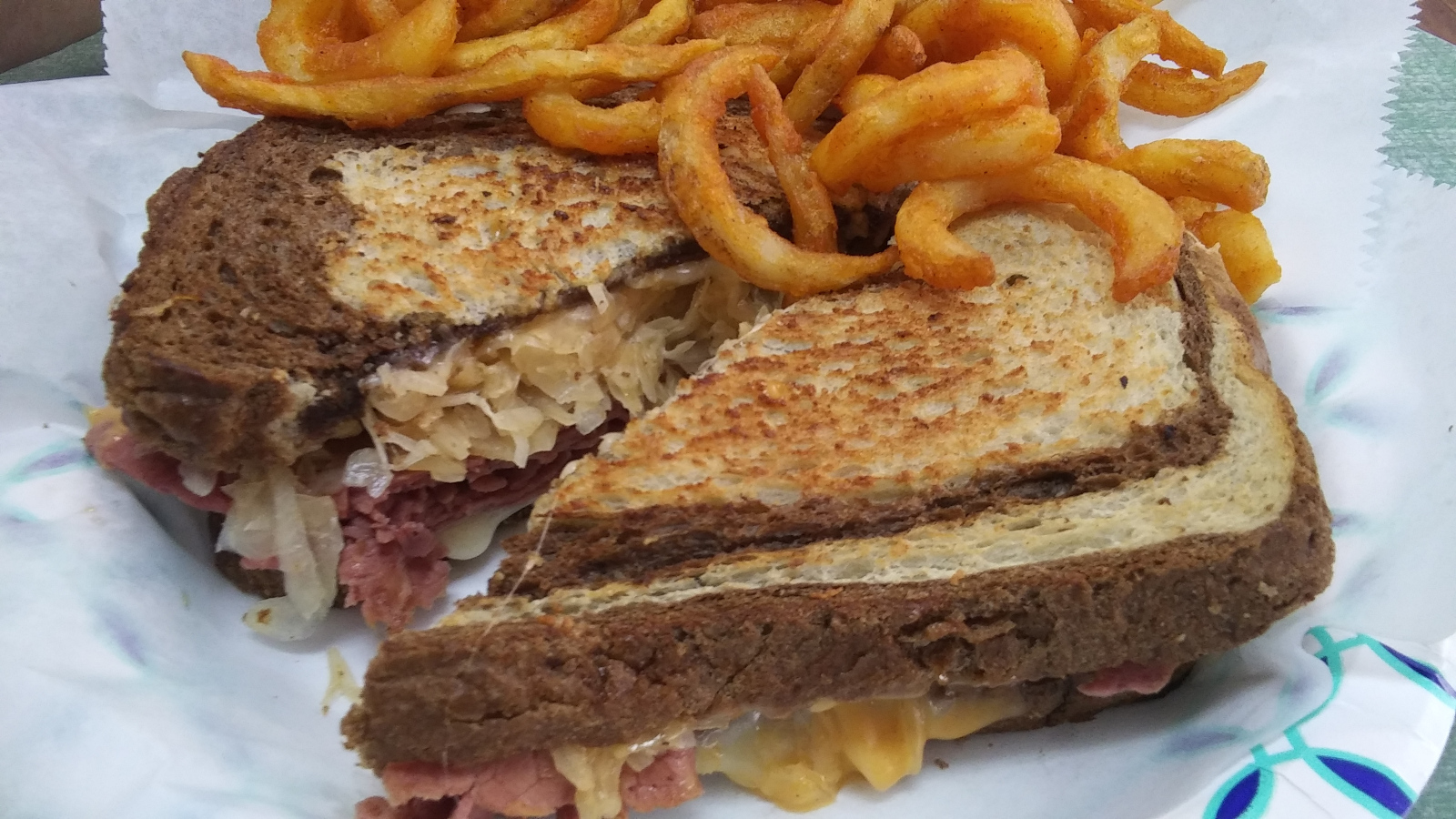 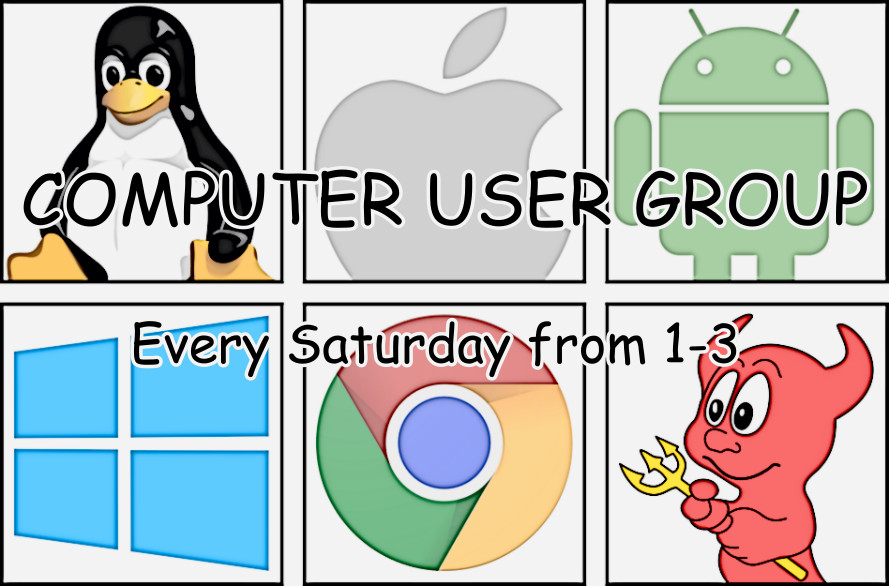 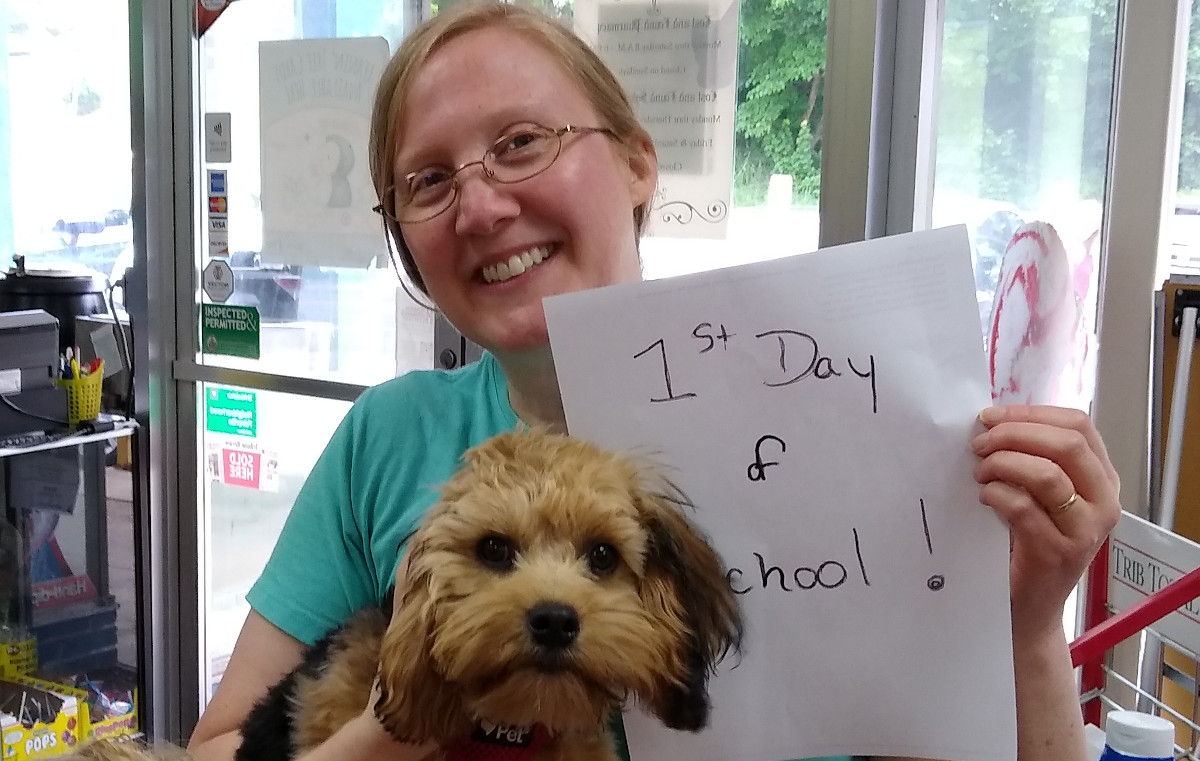