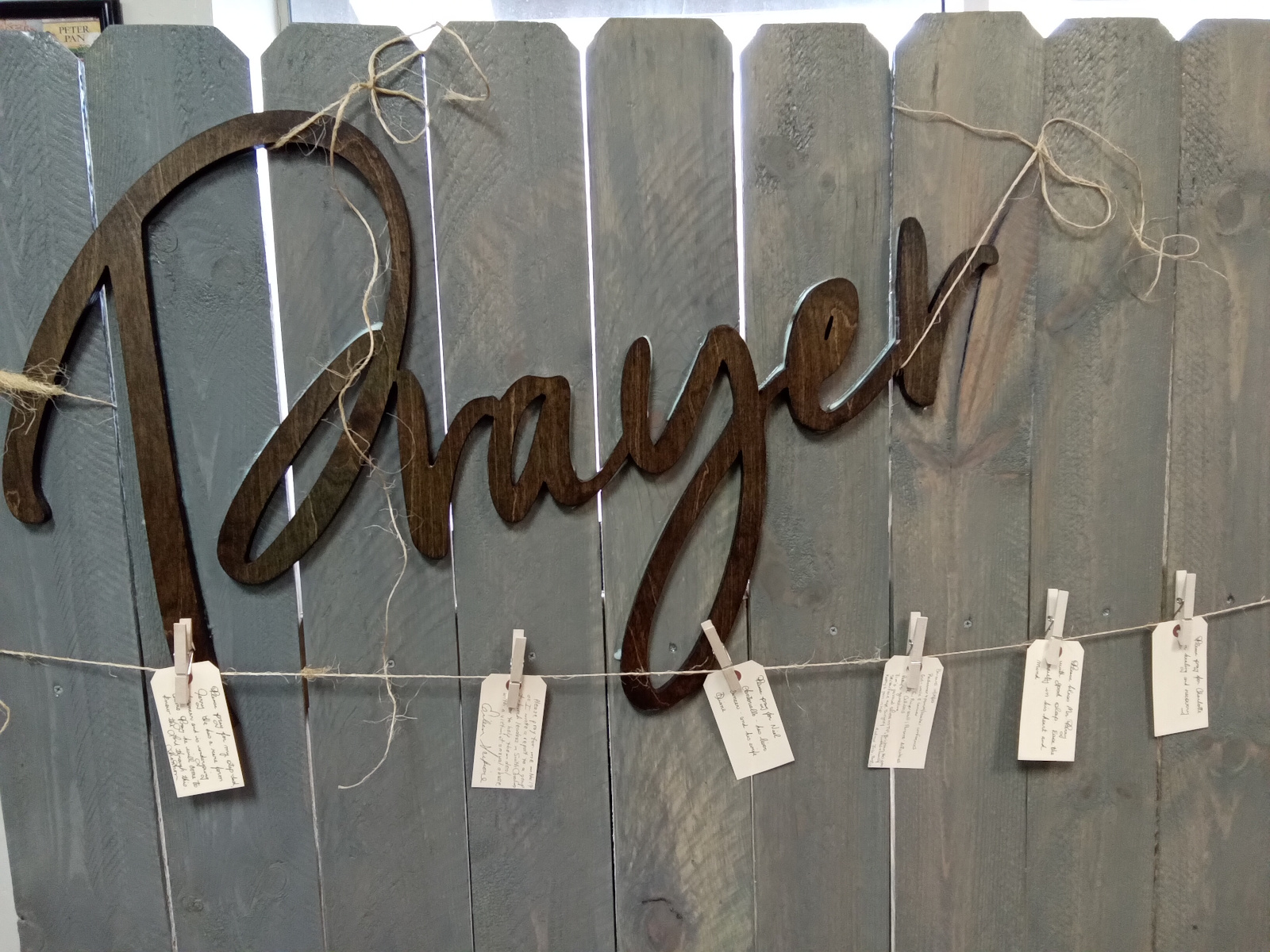 He only believes 12.5% of the Bible. He told me he is an eighth theist.

We just finished building a prayer wall at Lost and Found. We want to encourage you to read the prayers on the wall and pray about them. We also want you to place your own prayers on the wall with the knowledge that others will then be praying for you.

Now my opening joke does make me think about some other math problems of biblical proportion to consider.

What was the first math problem in the Bible?
When Adam and Eve were told to go forth and multiply.

Why couldn’t Noah go fishing?
He only had two worms.

Those last two jokes remind me of a situation Noah had to deal with when unloading the ark. When he opened the ark to let the animals out, he told them, “Go forth and multiply.”

All the animals beat a hasty retreat except for two gray snakes with a zigzag pattern on their backs. When all the other animals were gone they confided to Noah, “We don’t know how to multiply; after all, we’re only adders.”

Not the least bit perturbed, Noah told them to wait and he would come back. He went and chopped down a tree, cut it into logs and made a table out of it. Then he dragged the table back to the ark and presented it to the adders. Noah pronounced, “Here is a log table, now even adders can multiply!”

Now that I’ve already exceeded my three joke limit, I’ve decided to push even further with a crossword puzzle where all the answers are names of various books of the Bible.

I also want to talk about our upcoming Lego contest. This LEGO competition based on SNOT, an advanced technique in LEGO building involves the creative usage of LEGOs where at least some of the bricks the Studs are Not On Top. In our next LEGO competition it will be our goal to require the usage of the SNOT technique. A brief tutorial will be provided before the competition begins. It will be for kids in first through sixth grade with separate prizes for each age group. Our LEGO SNOT competition will be held on Saturday, November 5th. In anticipation of it I wanted to share a picture I took 11 years ago while visiting a LEGO store in Manhattan.

Let’s look at what else we have coming up in the not too distant future.

Now for the part everyone always asks about, the food! Our current soup is our delicious hash brown soup, our current sandwich is kielbasa, and our specialty ice creams are currently Deep Dish Apple Pie and Cappuccino Crunch. Also, while it last, our current specialty waffle is the seasonally appropriate pumpkin. 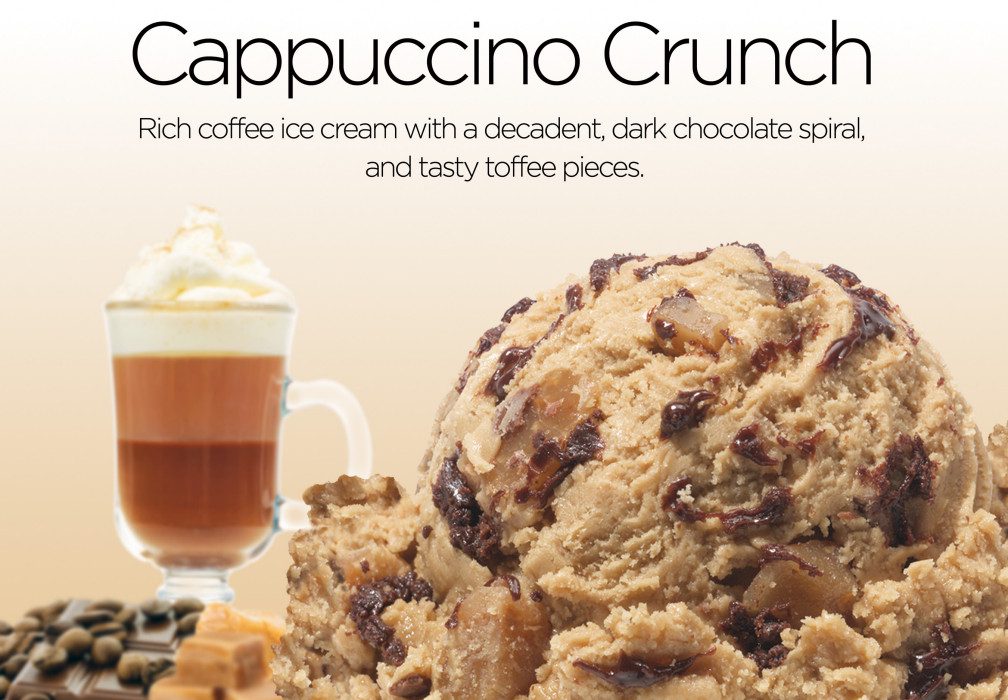 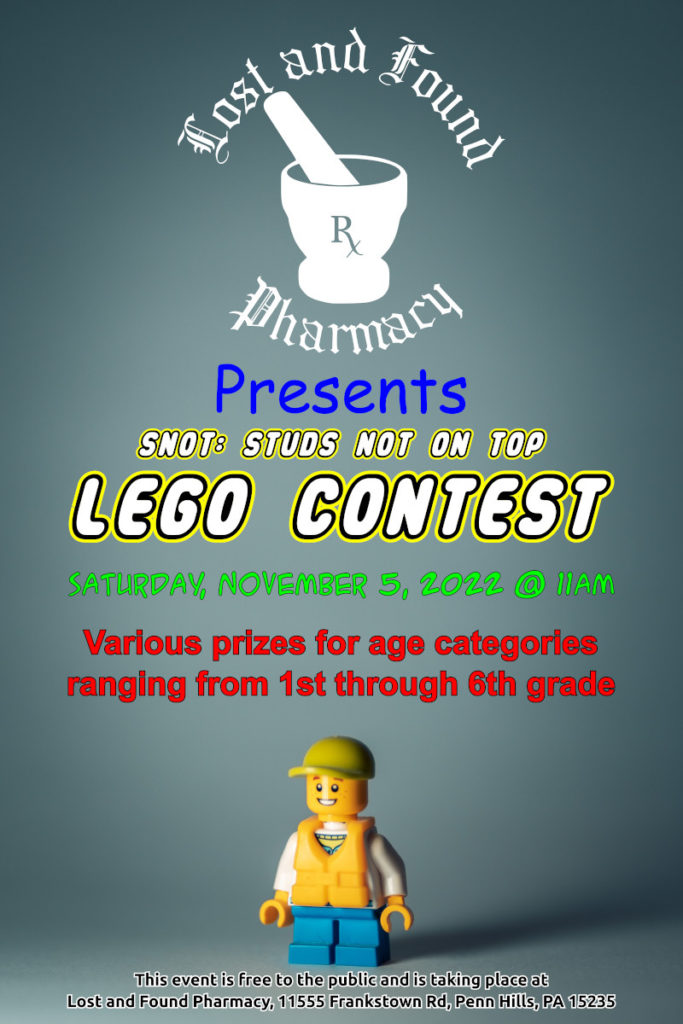 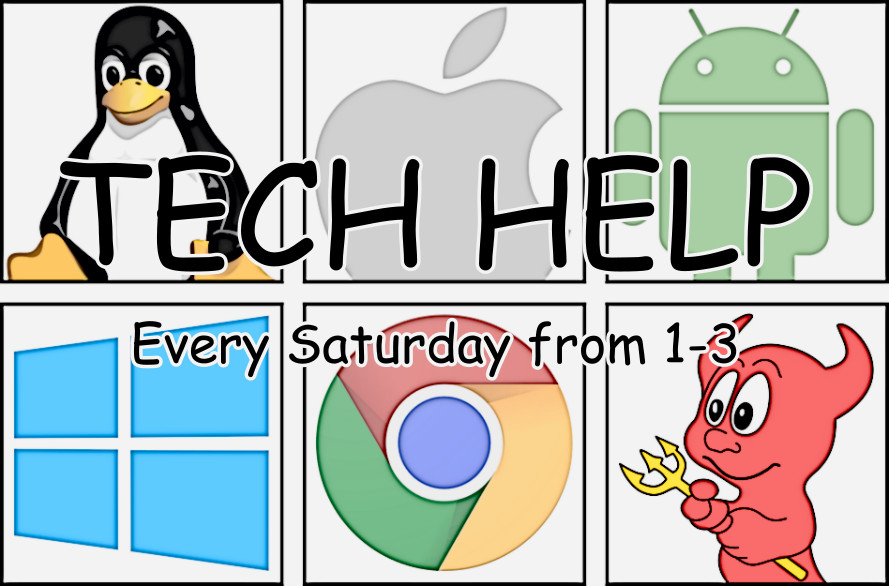 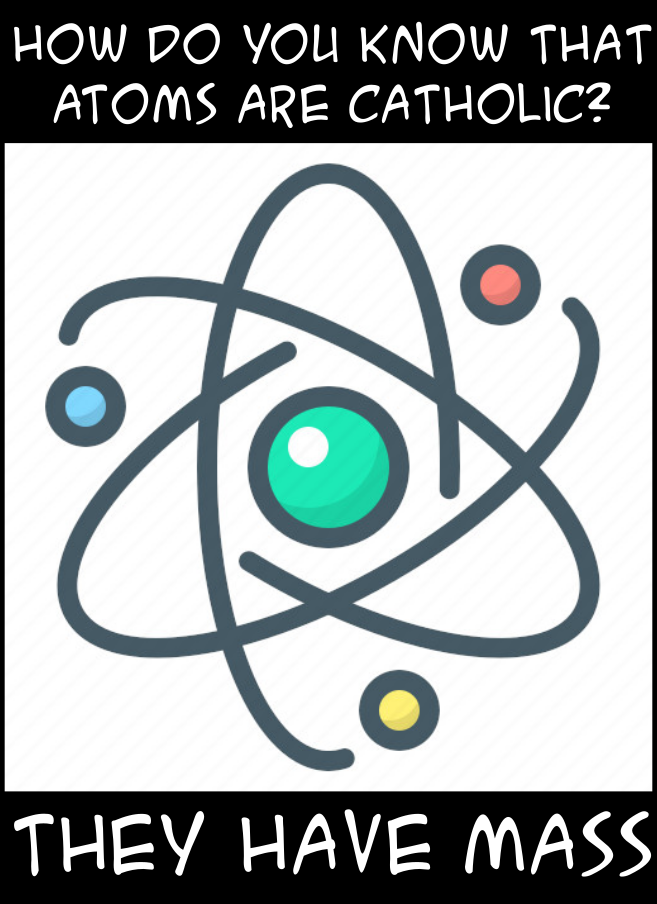