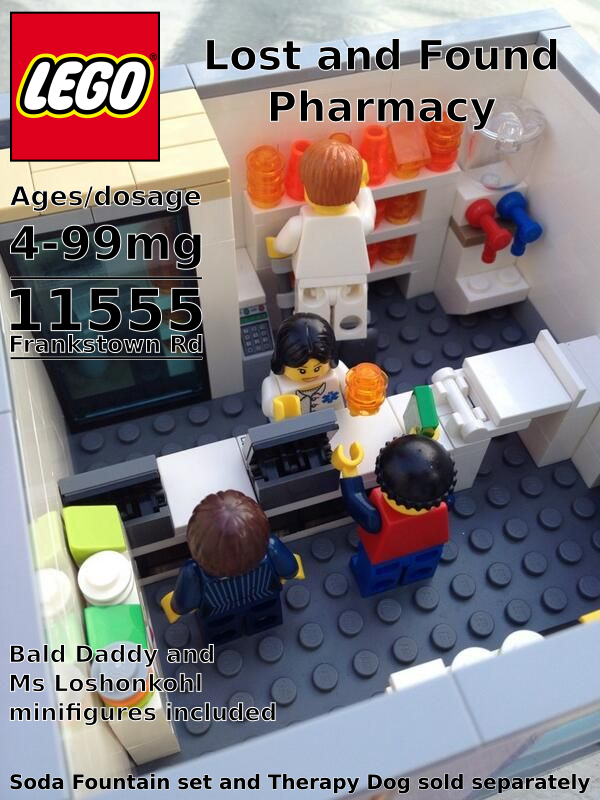 On a more serious note, I was just reading that LEGO bricks are being used to help people with dementia and Alzheimer’s.

As a lover of LEGOs I was excited to hear they just opened the world’s largest LEGO store in California?

Apparently, people are lining up for blocks.

This Saturday we will be celebrating the 90th anniversary of LEGOs with a competition for kids in first through sixth grades. The competition starts at 11AM and is free to the public. There will be prizes for winners in various age categories. 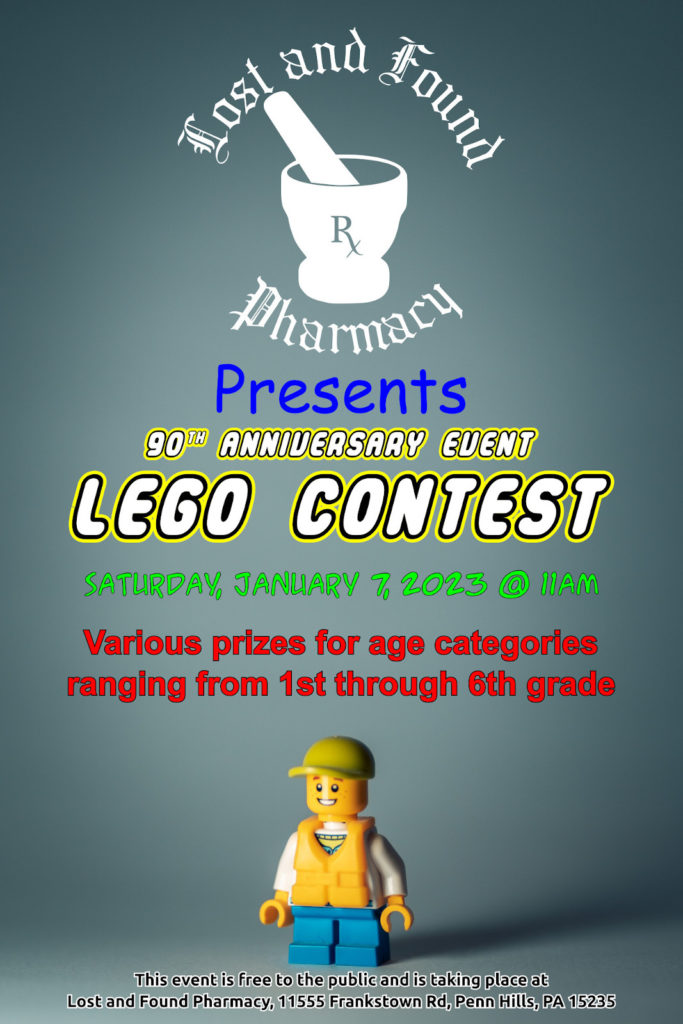 I should probably tell you about what else we have coming up in the not too distant future. 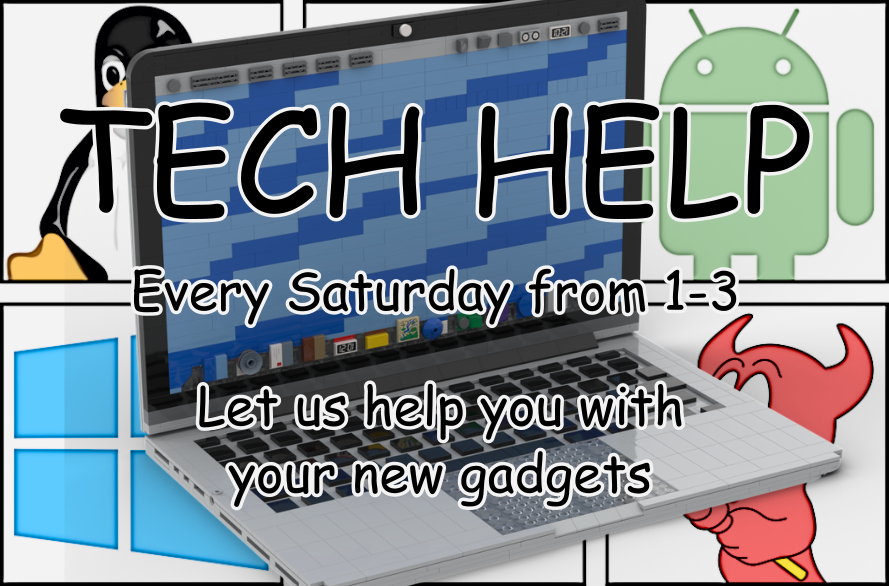 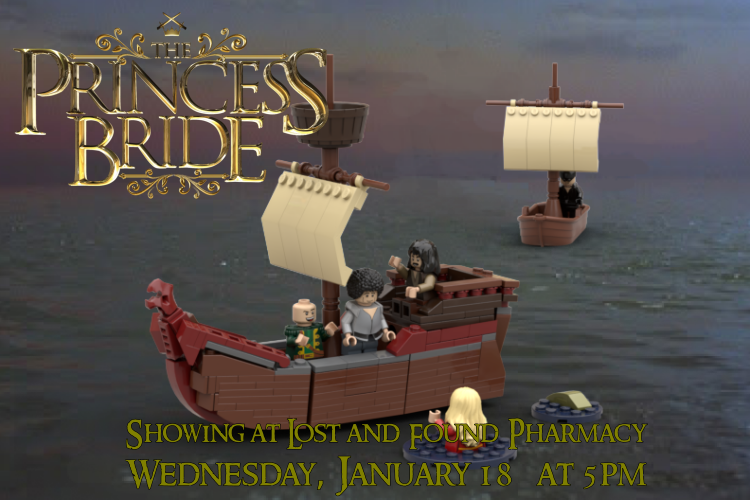 Now for the part everyone always asks about, the food! Our soup is a white chili, our current sandwich is changing over to a pizza panini, and our specialty ice creams are Mint Moose Tracks (soon to be replaced by Midnight Caramel) and Coconut Chocolate Almond. Also, while it last, our new specialty waffle is a delicious strawberry waffle. 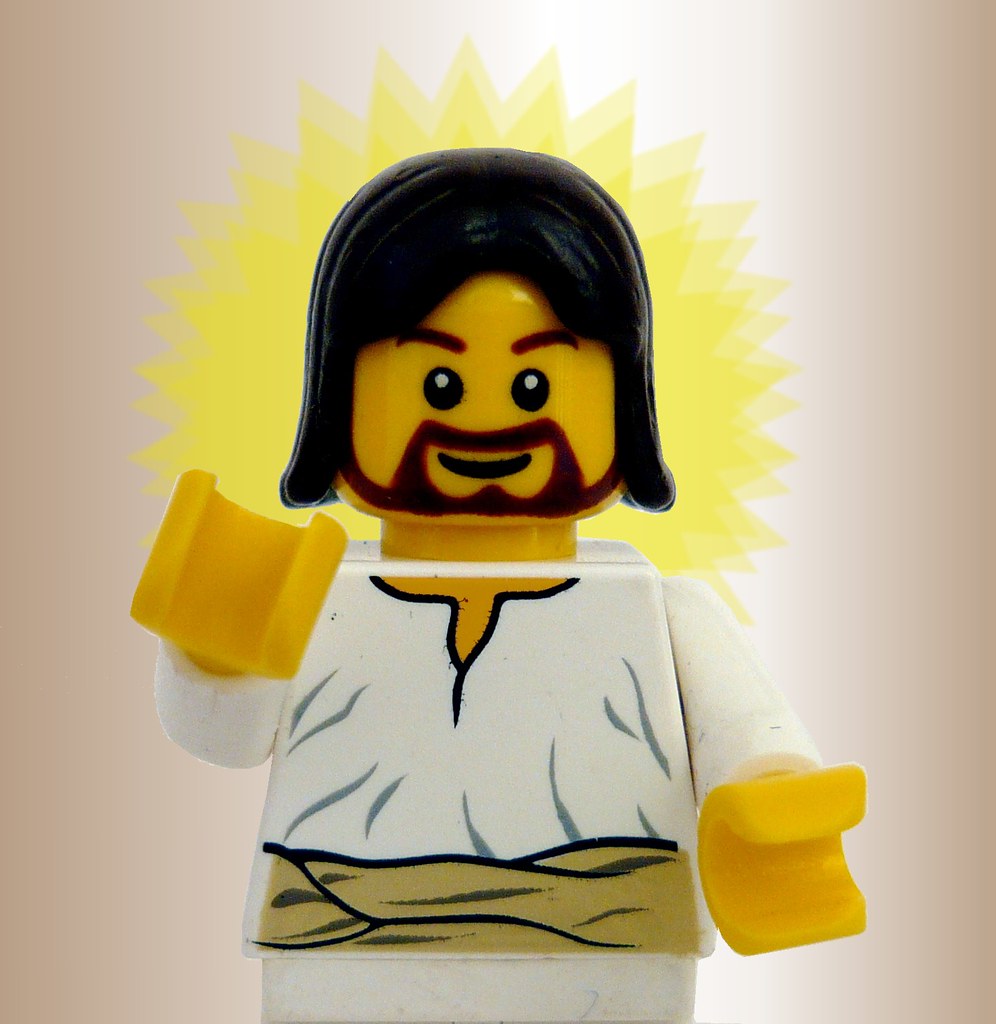