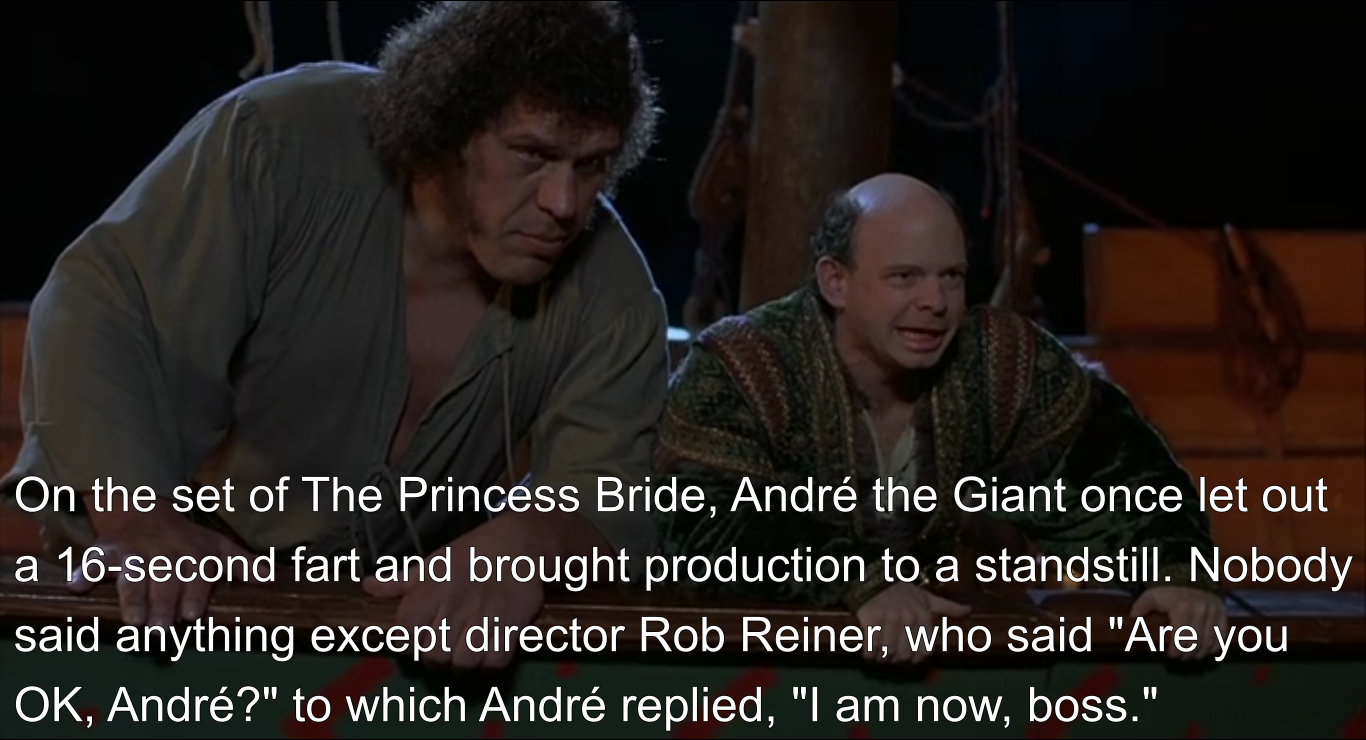 Our upcoming movie is The Princess Bride, but that true story above reminds me of something that someone shared with me the other day. One of our customers came in looking for simethicone to help her with her flatulence problem. She said when she farted the other day and her coworker had to open a window. Since I know she is a flight attendant, that had to be really bad!

An old married couple is at a concert one Friday night, when the woman turns to her husband and says, “I’ve just let out a really long, silent fart. What should I do?”

The husband tells her, “Replace the battery in your hearing aid.”

In the world of flatulence, I want to remind you to never fart during church, because then you’re stuck sitting in your own pew!

I know my opening was quite a gas, but I want to take a moment and thank all the kids that participated in our LEGO contest this past weekend where we celebrated the 90th anniversary of LEGO. The big winners were: 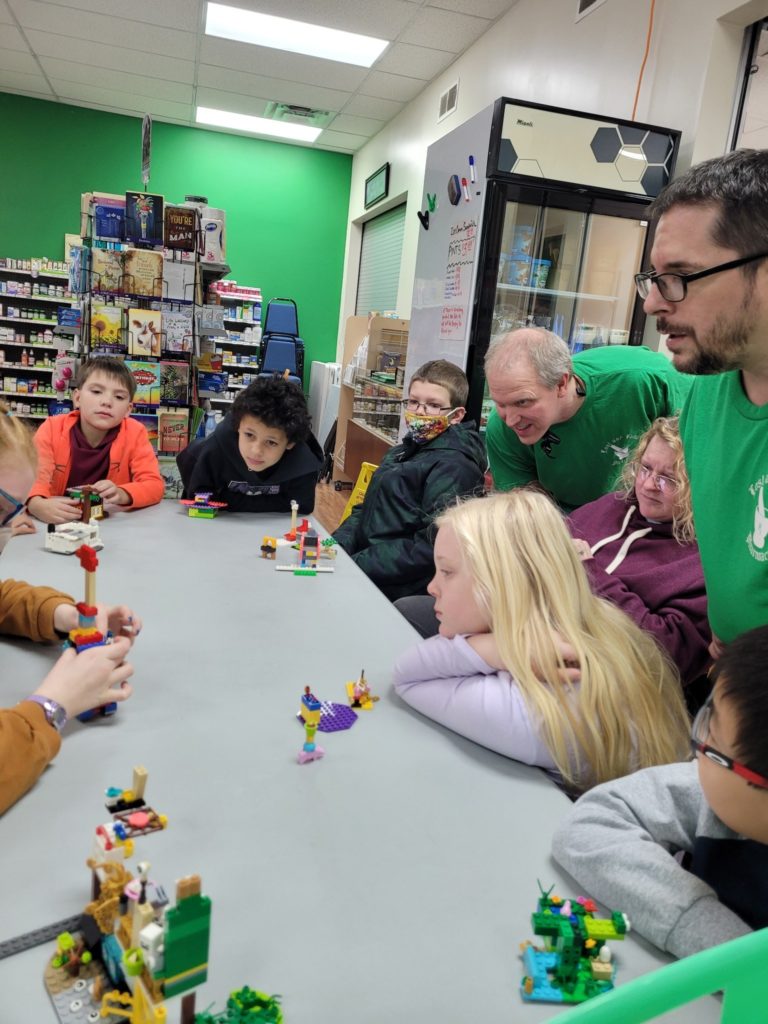 Let’s talk about what else we have coming up in the not too distant future. 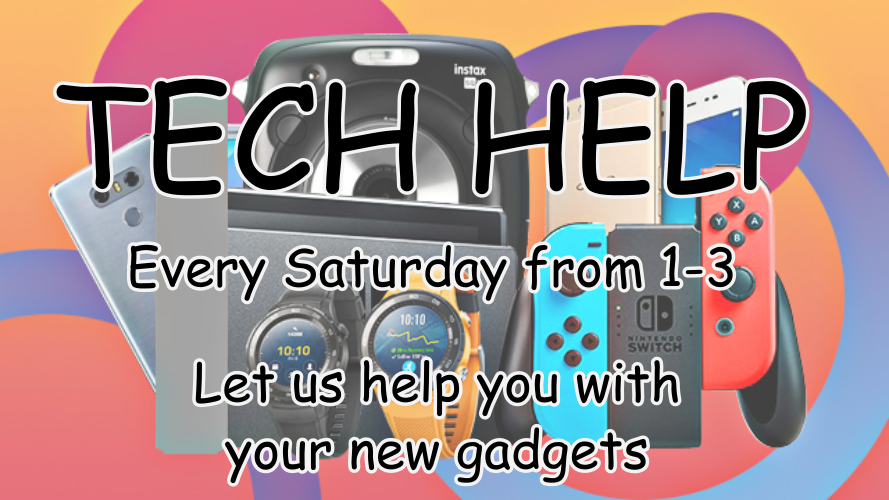 Now for the part everyone always asks about, the food! Our soup is a white chili, our current sandwich is changing over to a pizza panini, and our specialty ice creams are Midnight Caramel River and Coconut Chocolate Almond. Also, while it last, our new specialty waffle is a delicious strawberry waffle. 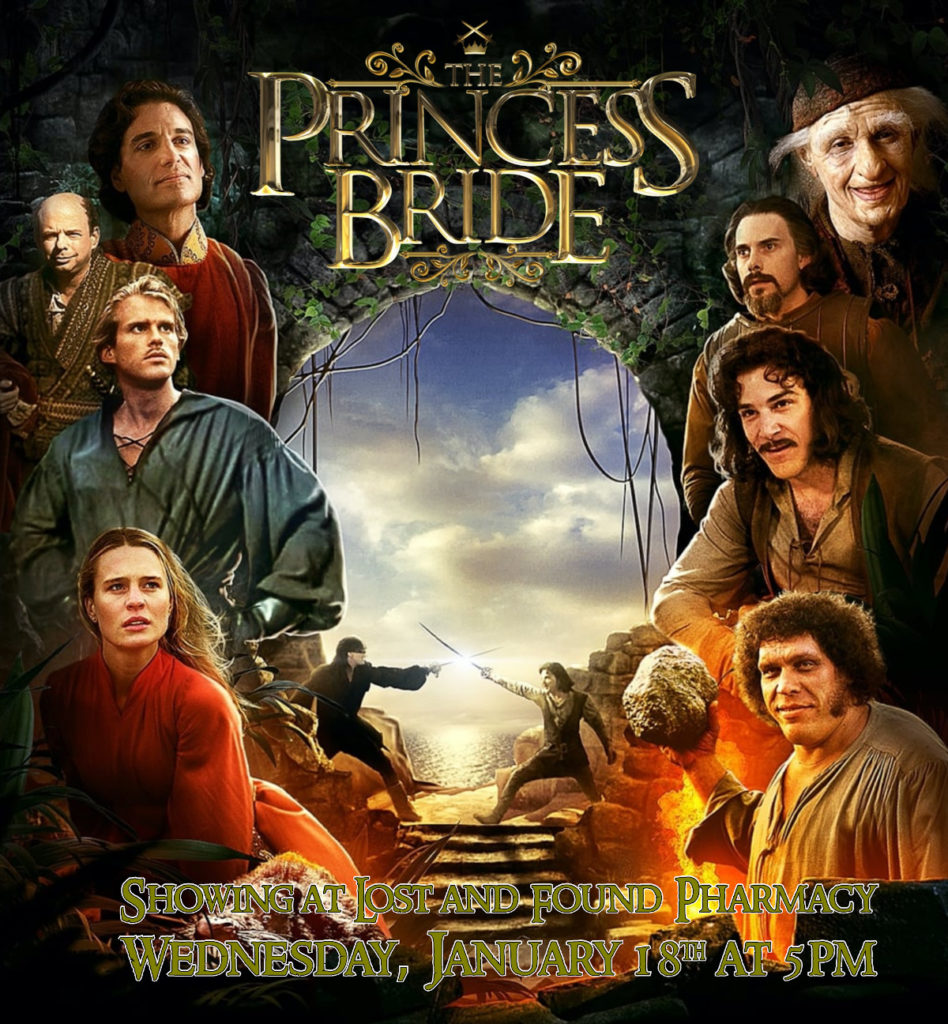 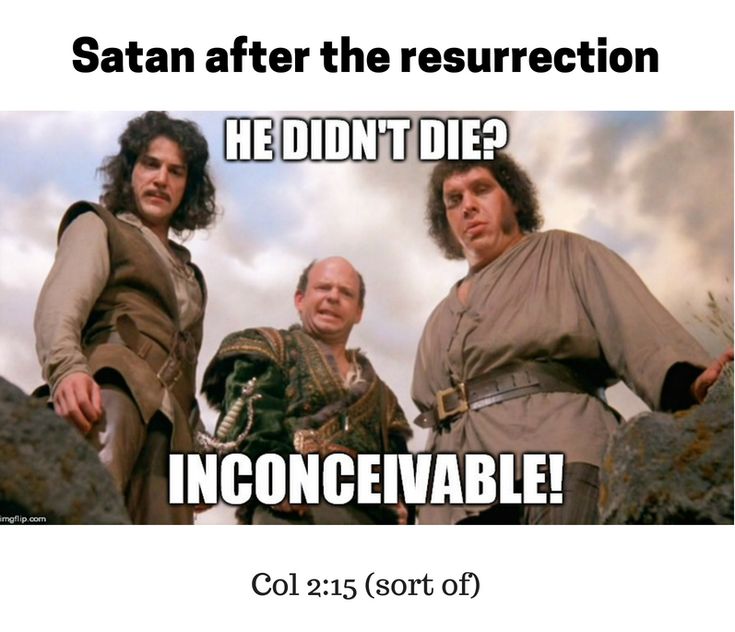